Joseph Bowie, the youngest member of the Bowie musician family, began is career in St. Louis, Missouri where he was born in 1953 and raised by his father William Lester Bowie, Sr. & mother Earxie L. Bowie. Joseph’s father was a music teacher and he was greatly influenced by his older brothers Byron (saxophonist & arranger) and older brother Lester, internationally acclaimed jazz trumpeter.

Joe made his first international tour with B.A.G, in 1971 with Oliver Lake, Baikida Carroll, Bobo Shaw, Floyd Leflore & Julius Hemphill moved to Paris to begin his his first major tour with a jazz ensemble. During this time in Paris, Joe worked with other jazz notables; Alan Silva, Frank Wright, Bobby Few and others. He also worked with Dr. John in Montreaux in 1973.

In 1973, Joseph with drummer Charles Bobo Shaw moved to New York City and with the help of Ellen Stuart of La Mama Experimental Theater Group extablished the La Mama children’s theater on the lower east side of NYC. During this period 1973 –76 Joe collaborated and performed with Cecil Taylor, Human Arts Ensemble,Leroy Jenkins, Stanley Cowell, Sam Rivers, Ornette Coleman & many more jazz personalities in New York at that time. Joseph became a notable member of the new jazz community in NY. In 1976 he moved briefly to Chicago where he became a Rhythm & Blues specialist, leading bands for Tyrone Davis and other R& B artists. Returning to NYC in 1978 Joseph began working with Punk/funk artist James Chance and soon became a fixture on the new wave scene in NY. Defunkt was born during that time. During the next 25 years, Defunkt has recorded 15 CD’s and Joseph has become a funk officianado throughout the world collaborating with funk entities such as Dave Doran, Sigi finkel, Wolf Wolf, Jean -Paul Bourelly.

Joseph also further developed his jazz relationships with artists such as David Murray, the Ethnic Heritage Ensemble, Yuseef Lateef, Adam Rudolph. He performed with the Sam Rivers Big Band for his 75th birthday. Performed regularly with the Oliver lake big band & many others. In 2003, Joseph moved residence to Holland where he is developing new musical relationships throughout the EU and the world. 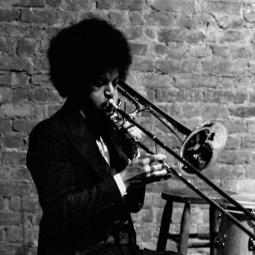 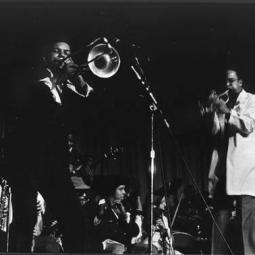 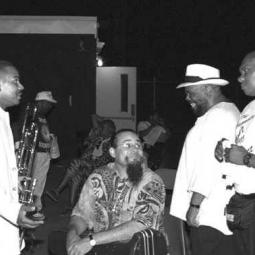 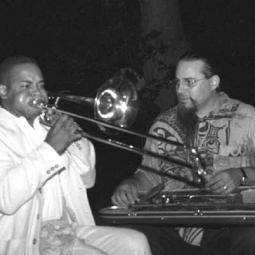 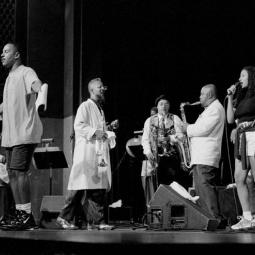 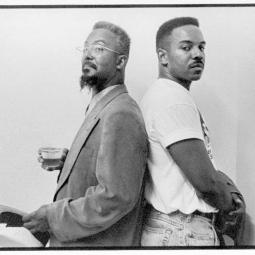 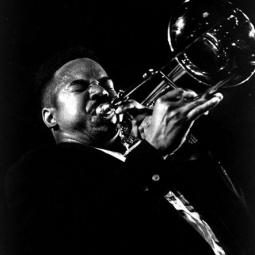 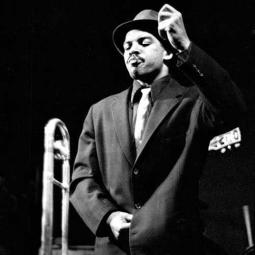